Back to all posts

Happy New Year, y'all!  2022 is just a breath away, and I don't know about you, but I am MORE than ready for what this next year promises to bring.  I've got lots of news to announce and also some to tease.

Check out my SHOWS page to see as I add new dates.  The Selkie Girls are going back on tour this spring down south (yay!)  We've got several dates booked and are continuing to add more each week.  If you've missed The Selkie Girls, meet me in Texas and I promise you'll get a chance to see us - whether it's at North Texas Irish Festival (NTIF) or Sherman Celtic Festival, or if a more intimate, artistic show is your jam, we've got some of those including at Mesquite Arts Center.  Keep watching the Shows tab for updates.  I've missed my band like crazy, and we are determined to make this a very special spring. 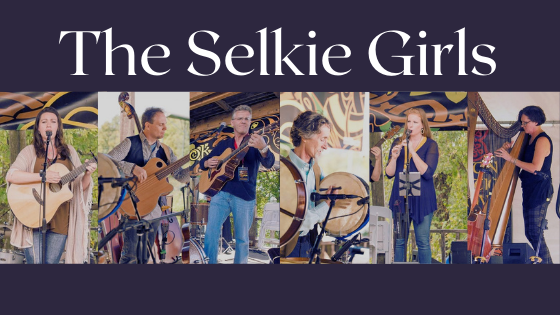 My studio continues to grow and thrive.  I have literally the best students and am so honored to be the teacher to each and every one of them.  I'm currently teaching Scottish and Irish songs, general voice, guitar, and ukulele.  Thanks to all who have supported my studio and chosen me as their instructor.  Keep me in mind if you're in the market for a music teacher, or know someone who is - I'm still accepting new students. Check out my LESSONS tab for more info.

Songs for the TIMES

Along with my very good friend, Matthew Cook and for our beloved Traditional Irish Music Education Society, I will be hosting a series of workshops with some of the best Irish, Scottish, and Celtic Folk singers in the world.  Visit the TIMES site for more info on these quarterly workshops - all totally free and available to anyone with an internet connection.  It's not every day you get to chat and ask these folks questions about their music and process.  Full schedule announced soon. 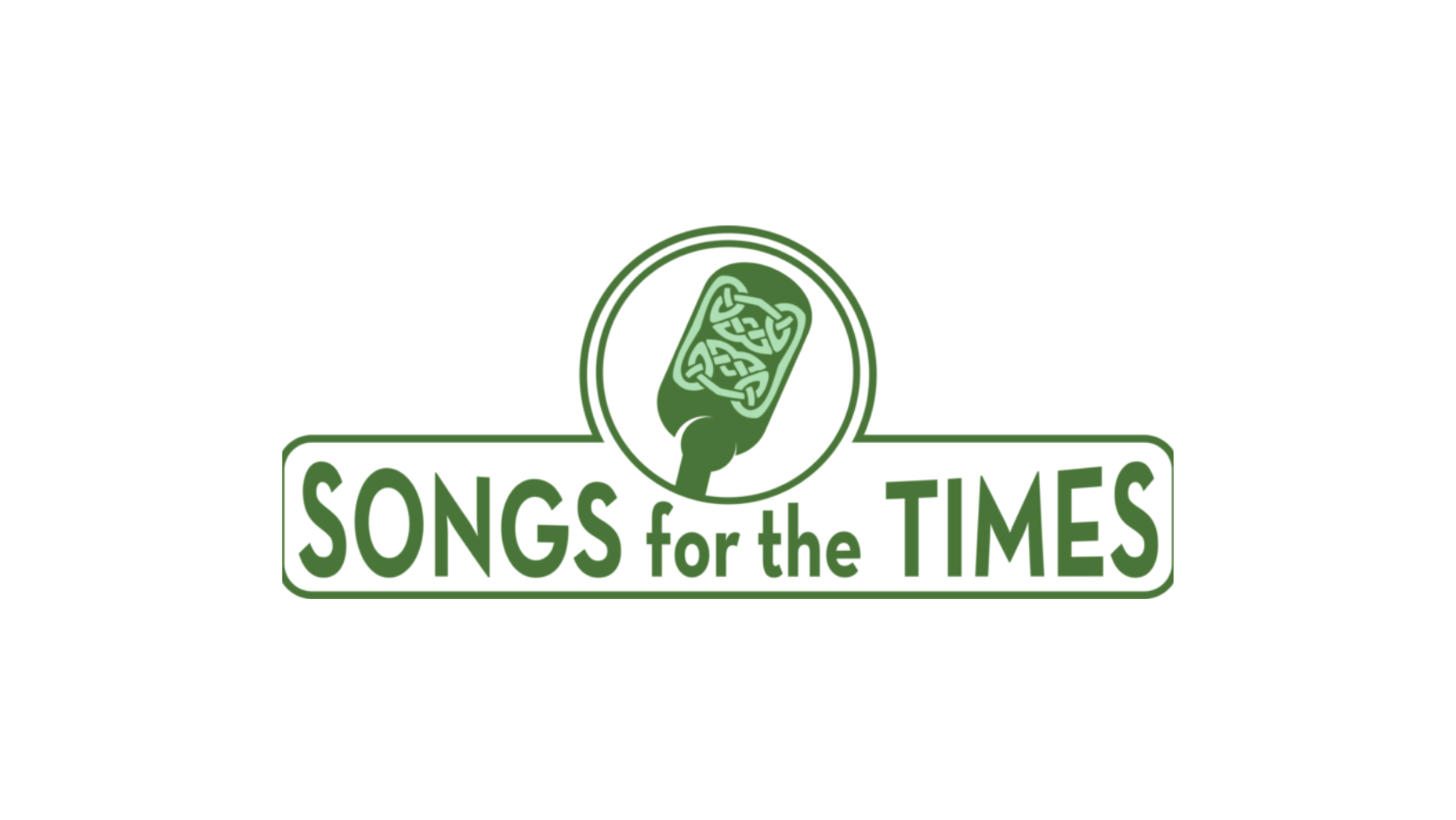 And finally, a bit of a tease.

For the last two years, I've worked with Dave Ervin, lead guitarist for The Selkie Girls, on an ambitious musical project, originally under The Known World Project.  That initial group of songs became something more, and especially after we moved here to Wisconsin, it became clear that the next step in my personal musical career was to release my first solo album.  Solo is quite the relative term, as I've had the pleasure to work with some of my favorite folks on this, from Dave on guitar, Scooter Muse on banjo, fiddlers Chris Buckley and Kathryn Powell, Cara Wildman on bodhran, Martin McCall on drums, Chad Johnson on guitar, Jaycie Skidmore on vocals and flutes, and even Amanda Carlson on vocals up here in Wisconsin.  And now, another wonderful musician, Wolf Loescher, is working on some drum tracks for the final couple of songs.  At heart, I'm a collaborator, so being able to work with all of these talented individuals has been such a treat for me.  I really cannot wait to share this collection of songs with you all, and my goal is to have the final album released in late spring.  So I'll give you two little goodies till then.

First - the name of the album.  Into the Hollows.

Second, a little lyric video I made of one of the tracks.  This one's Annabel Lee - based on the Edgar Allen Poe poem.  If you know me, I love haunting imagery, tragic love, and tragedy in general.

As Tom Waits said, "I like beautiful melodies telling me terrible things."

Hope you enjoy the video and song.